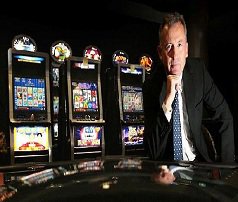 If you have visited an online casino in Australia lately, chances are you came across one of the new aristocrat pokies. Aristocrat Leisure Limited is the second biggest slots manufacturer in the world after America's IGT and the number one in Australia.

The company was started in 1953, giving it over 60 years of gaming experience. While most people know it for being the largest gaming machine manufacturer for land-based casinos, Aristocrat is also responsible for a huge percentage of free and real money online slots in Australia, NZ, as well as Europe and Asia. Besides making pokie machines, the company also helps land-based casinos forge into the online market.

Over the years, Aristocrat has created some of the most famous pokies in the market, including Queen of the Nile, Cash Express, Where's the Gold and Miss Kitty. In recent years, Aristocrat has also ventured into branded games such as Walking Dead, Sons of Anarchy and Batman, based on the famous television and comic book giants. Despite being a godfather in the gaming industry, their games have managed to compete in today's market with other big titles from NetEnt and Microgaming. 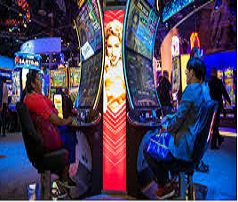 New Aristocrat Pokies Near You

The goal of Aristocrat has remained the same throughout the 60 plus years they have been around- to make more games for you. It's therefore no surprise to see new aristocrat pokies every year. For online casino players in Australia, here is what you can look forward to;

Branded pokies based on hit Tv shows and comic books 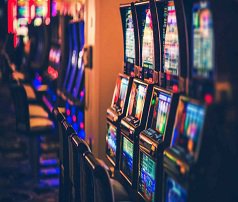 New aristocrat pokies can be found at numerous online casinos in Australia; you just need now the right places to look. Our Australian dedicated team of online casino fanatics have scoured the net to find you the best casino pokies in Australia. We know which ones have the best features, the highest RTP and of course the new pokies in town.